Return to Patchwork of Dependency Interviewees 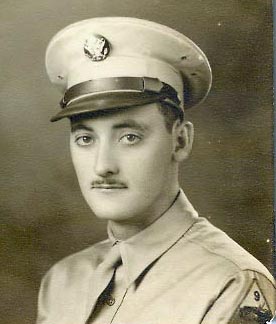 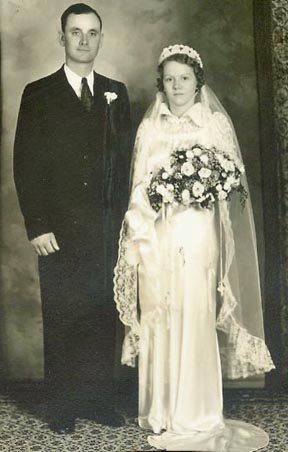 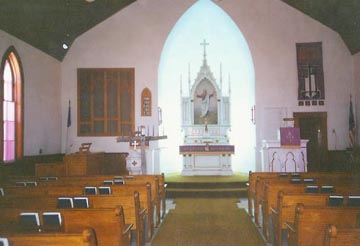 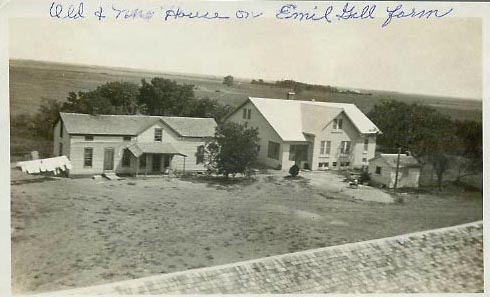 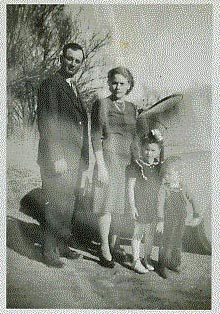 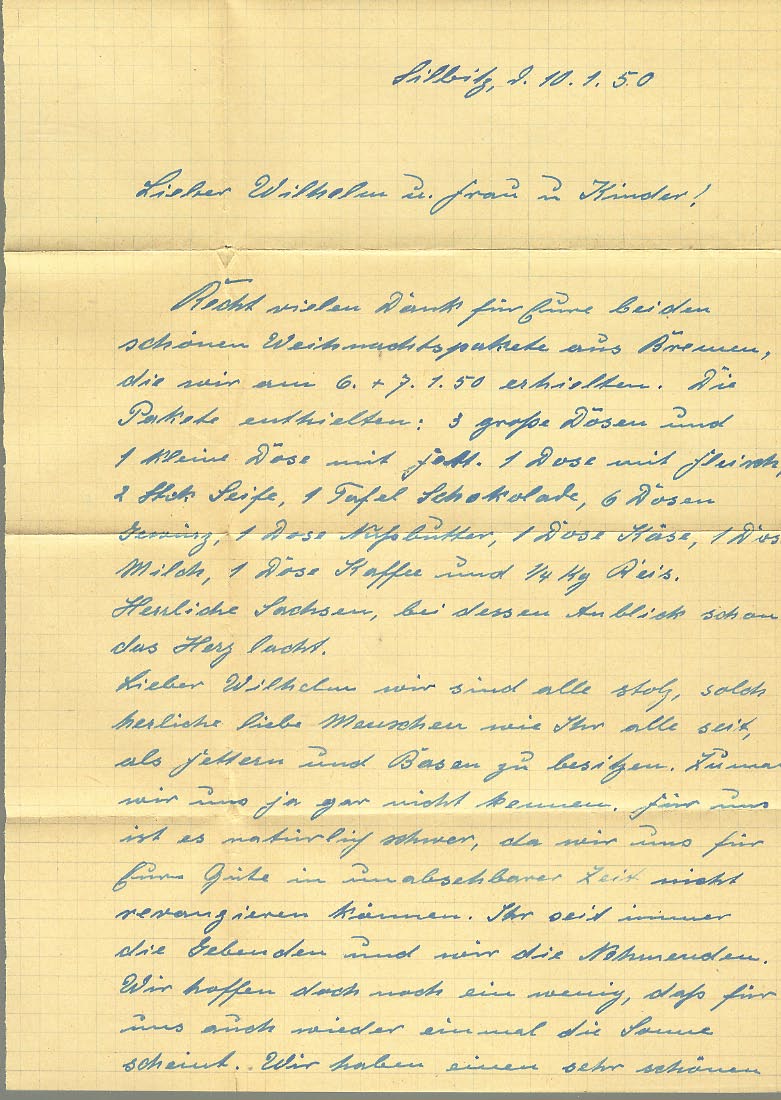 This is a letter written to Wilhelm Froetschner (Carl’s brother) from Richard Lebiermann on January 18, 1950 thanking him for sending Christmas box to Germany. Translation follows: 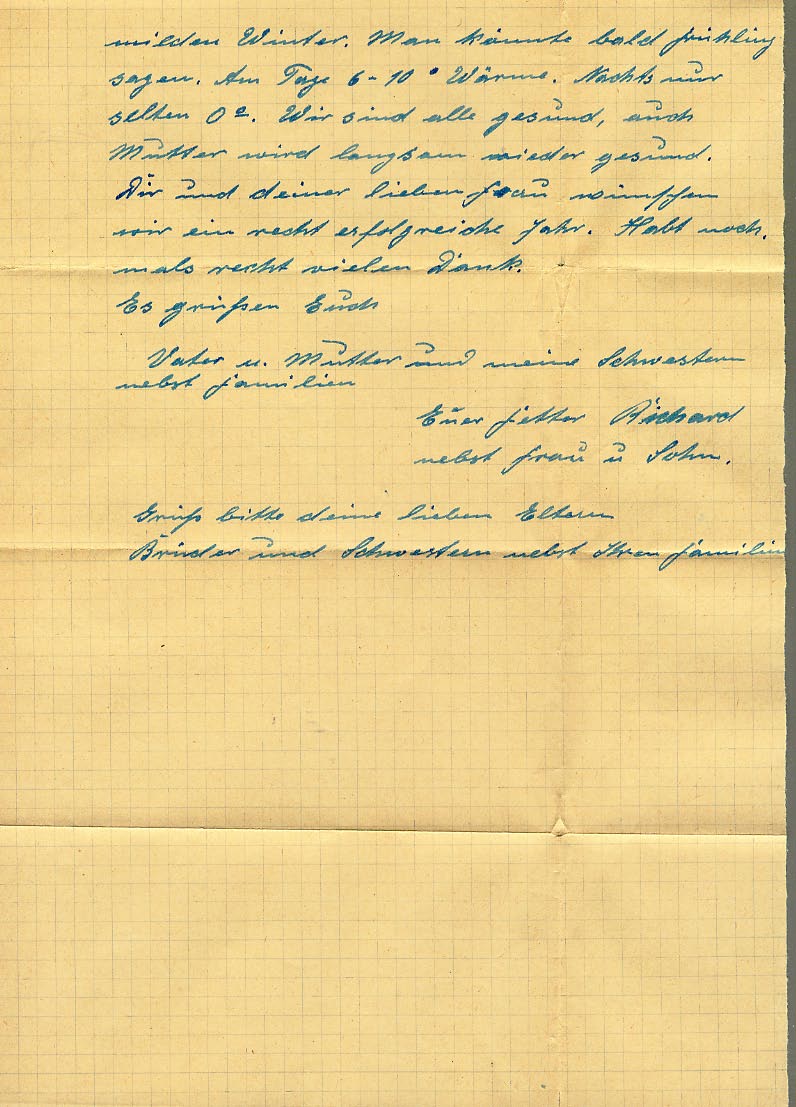 Below is a letter written to Wilhelm Froetschner (Carl’s brother) from Richard Lebiermann on January 18, 1950 thanking him for sending Christmas box to Germany. Translation follows:

Dear Wilhelm and Wife and Children,
Thanks very much for both of your Christmas packages from Bremen (German town) , which got to us on January  6th & 7th, 1950.
The packages contained : 3 big cans and 1 small can with ?? 1 can with meat, 2 pieces of soap, 1 chocolate, 6 cans of Herring (fish) 1 can nut butter 1 can cheese, 1 can milk, 1 can coffee and 1/4 kilo rice.
Wonderful things at which sight one’s heart starts laughing.
Dear Wilhelm, we are all proud to have such wonderful dear people, like you all as cousins. Especially since we don’t know each other. For us it is naturally not so easy since we can’t return the favor for an indefinite period of time. You are always the giving and we are the taking part. But we are hoping that the sun will shine for us again.
We are having a wonderful mild winter. You could even say spring. At daytime its 6-10 degrees (Celsius) in the nighttime very seldom 0 degrees. We are all healthy ,even mother slowly gets healthy again.
We wish you and your dear wife a very successful year. Again thank you very much! Greetings to you from father and mother and my sister and her family.
Your Richard with wife and son
Please give greetings to your dear parents ,brothers and sisters and their families.

(Translation by Kurt Albert, Germany as requested by the Kinsley Library)