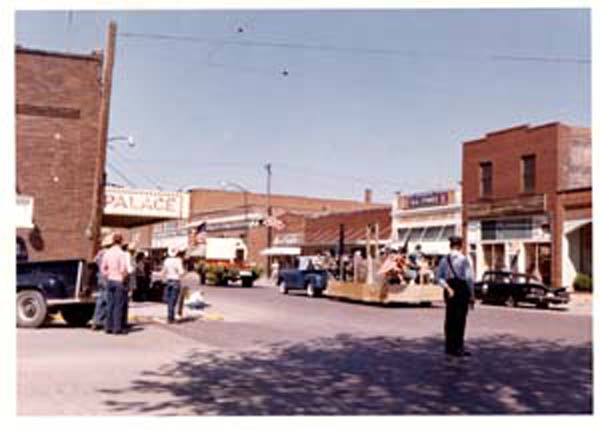 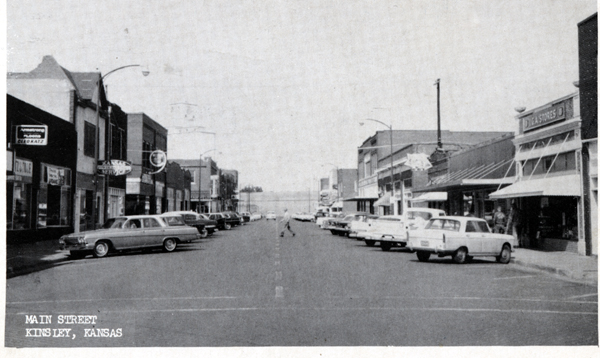 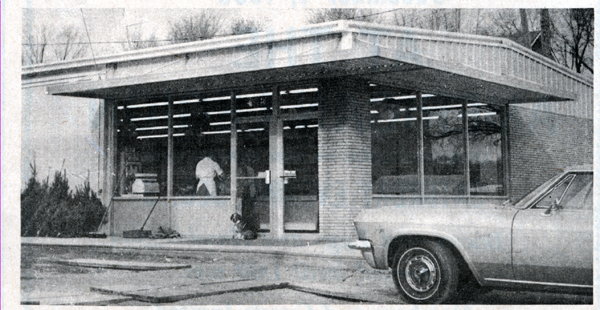 In 1930 Edwards County had a peak population of 7,295.  By 1970 the population had declined to 4,581. This decline began with the Great Depression and Dust Bowl followed by the demands of World War II.  The modern mechanization of the farm, educational opportunities provided by the G.I. Bill, and the availability of good jobs in the cities continued the migration away from the county through the 1950’s and 1960’s.  The loss of 3,000 people brought about many changes and consolidations in the county’s small communities, businesses, farms, schools, libraries, churches, and medical facilities.

Patterns of Change  records 23 interviews with the people who chose to stay in Edwards County and sustain viable communities and farms.  They represent farmers, business people, educators, medical personnel, and church congregations. 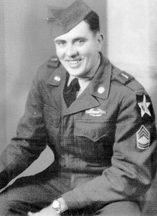 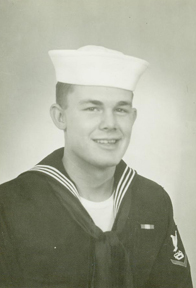 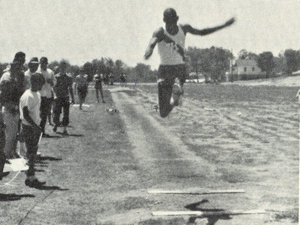 Kenny Gaines broadjumping to a State Championship in 1965

This project is the result of a 2011 Kansas Humanities Council “Kansans Tell Their Stories Community Heritage” grant in the amount of $3,252 to support of an oral history project to collect and preserve 20 interviews of citizens who lived in Edwards County between 1939-1948. (Grant Application), (Evaluation), (Invitation).  This project was also sponsored in part by the Edwards County Historical Society.

The Kansas Humanities Council, a nonprofit cultural organization promoting understanding of the history, traditions, and ideas that shape our lives and build community.