The ladies of Edwards County were involved in the women’s suffrage movement from the very beginning of settlement.  In 1894 they worked for the passage of the second referendum to give women the vote.  But like the first try, in 1867, it failed to pass.  On February 24, 1912, they formed the “Edwards County Suffrage Committee”  and worked  that year for passage.   The hard work of all the Kansas women paid off.  Kansas became the 7th state in the nation to grant women full voting rights, 8 years before the 19th Amendment to the U.S. Constitution was passed in 1920.  Kinsley Library Director Joan Weaver researched the local newspapers to create the posters listed below. 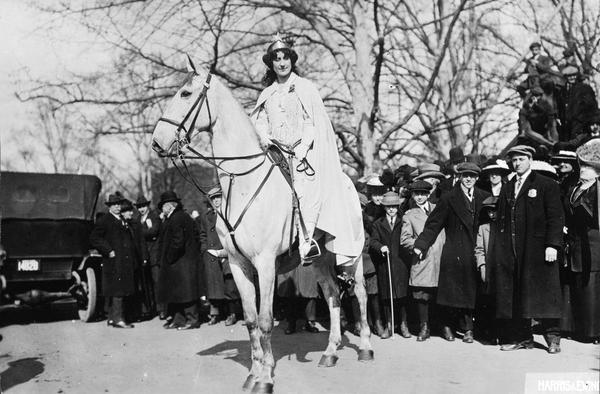 Kinsley Public Library
Squirrel loves counting the leaves on his tree--red leaves, gold leaves, orange, and more. But hold on! One of his leaves is missing! On a quest to find the missing leaf, Squirrel teams up with his good friend Bird to discover who the leaf thief could be among their forest friends. You can also discover who the thief is by reading "The Leaf Thief" by Alice Hemming on the StoryWalk in South Park this week. It's a funny picture book that teaches kids about autumn, adapting to change, and the seasons.